Isaac Kahn was born in 1950 in Kaunas, Lithuania. When he was 14 he moved to Israel where he enrolled in Art College before moving to Uruguay in 1973 where he continued his studies at the University of Plastic Arts in Montevideo. In 1975 at the age of 25 he presented his first one man exhibition in the exhibition hall of Montevideo where one of his works was purchased by the widow of the President of Uruguay. . In 1984 he began working in Italy before settling there in 1991. He opened a gallery in Verona showing his work. He has exhibited widely and his work can now be found in public and private collections in the USA, South America, Israel, Europe, Japan and Korea.

Isaac is a very well established artist with work in collections across the globe, he is a good friend of Art and Investment and has been with us from beginning. If you are interested in viewing or buying some of his work please visit our Sculpture Park in Surrey UK 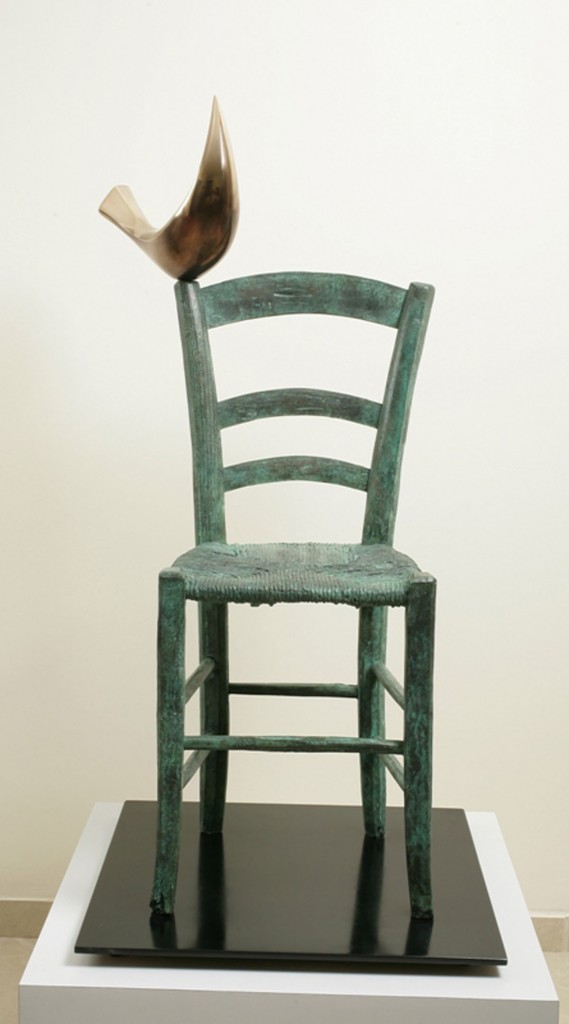